I did another meme from Strawberry Singh’s Monday Memes… 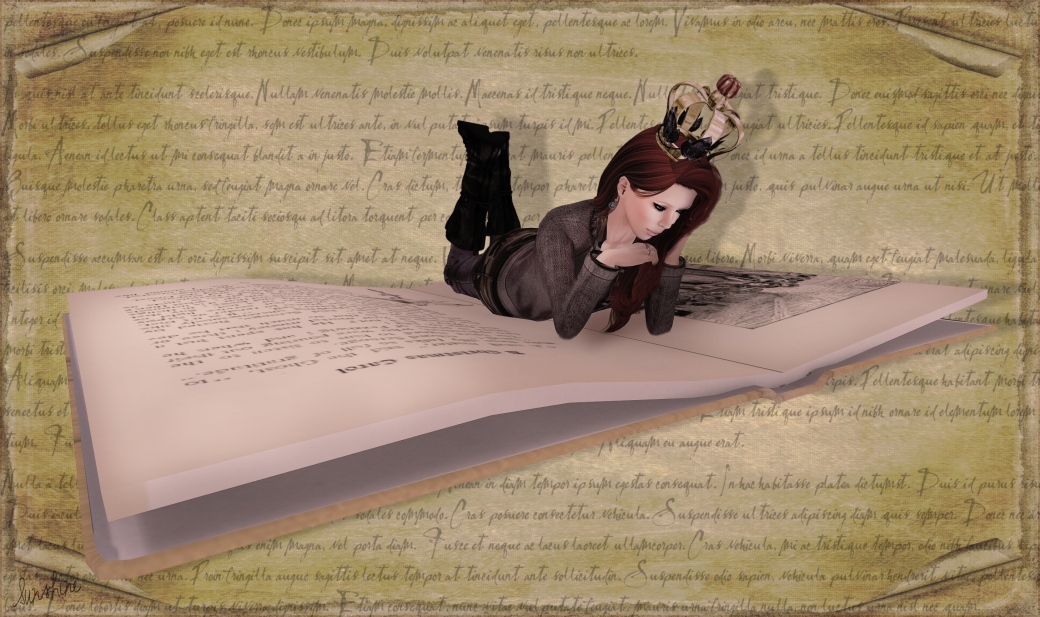