If you have visited my blog before or taken the time to scroll through my Flickr photostream, you’ll be aware that Second Life photography is a fun hobby for me.  I enjoy capturing scenes, themes, creations, etc.  I am a member of this really cool Flickr group that picks a theme a month, and for one week… the members publish photos illustrating the theme.  The first month I joined on the late side and really didn’t know what to expect.  The theme was weather and in SL, that could be anything.  I was lucky to be able to come up with four photos, but I got the hang of it.  For this month, the theme has been Motion and all the members have posted some amazing photos!!  What I’ve also found in being part of this group… some of the most kind, interested, fun and complimentary people who I’ve encountered in a long time.  It has been a fun week getting to know a few better through their photos and comments.  I look forward to the months to follow for sure!

In the meantime… I decided that I’d also share my Week of Motion with you here:

Week of Motion Day One 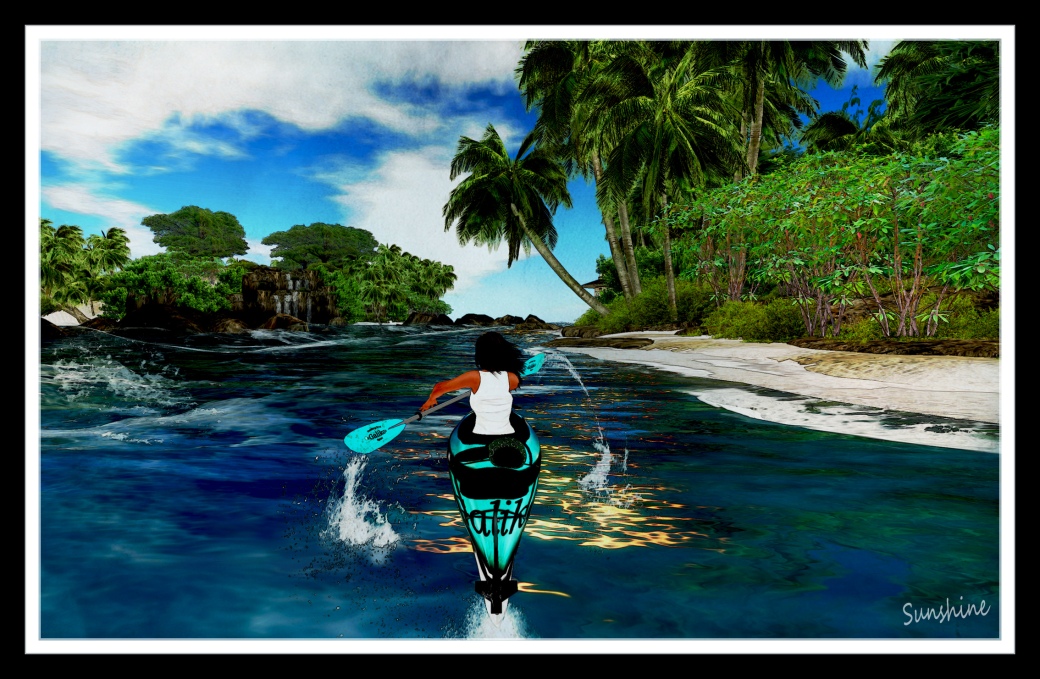 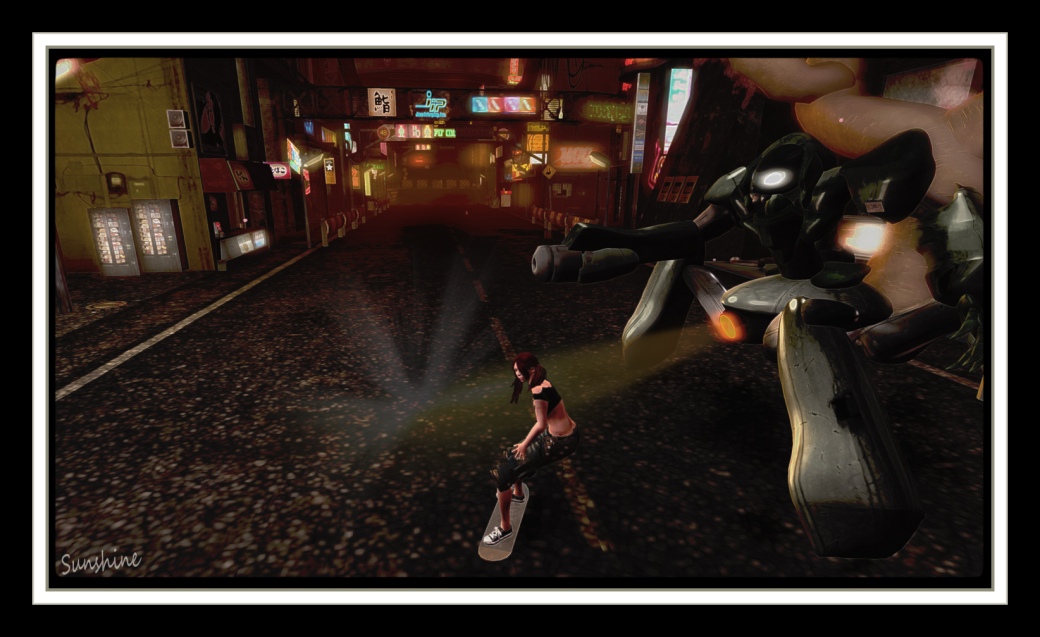 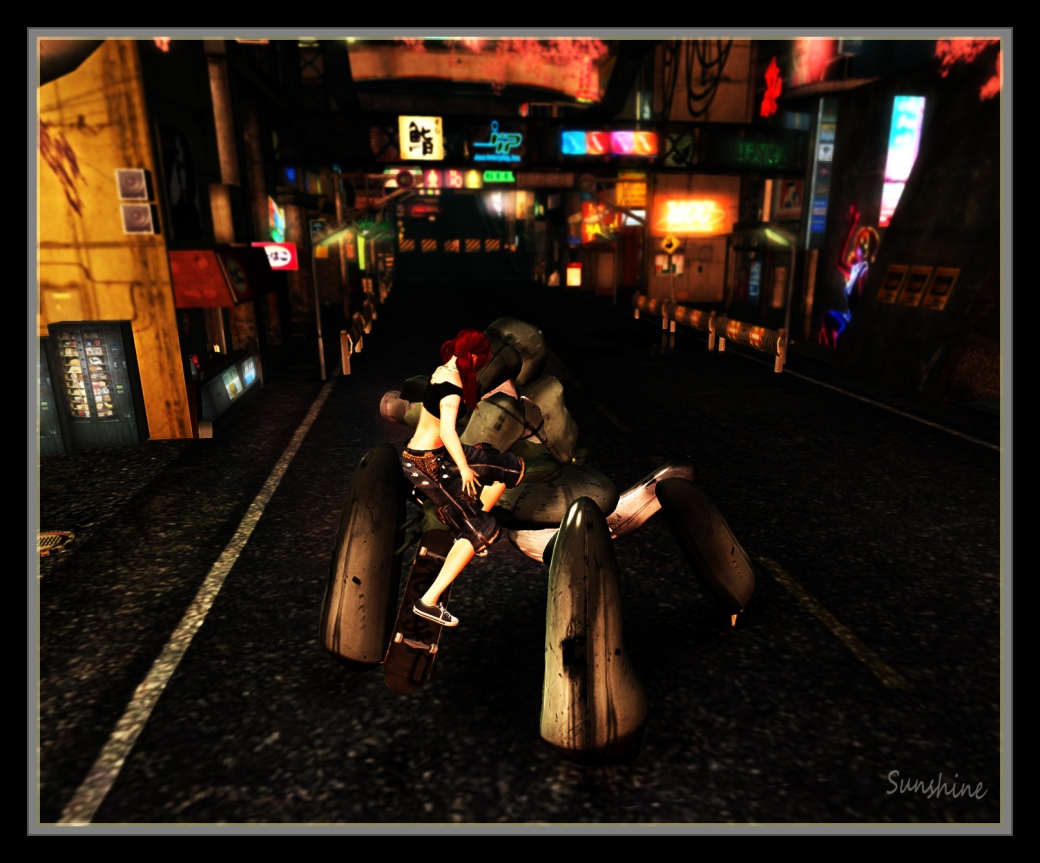 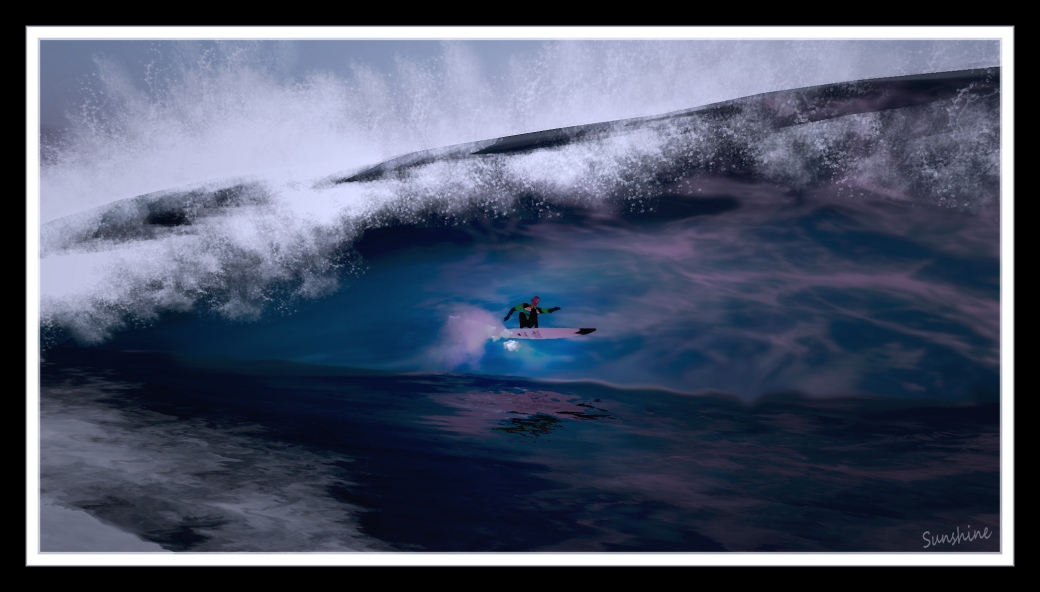 Thank you to the “One Week of Pictures” Group in Flickr for accepting my request to become a member, and for all the kind, thoughtful, fun comments and faves you bestowed upon me… but mostly, thank you for sharing such inspiring photos this week.  I look forward to many more beautiful, crazy, fun, creative, amazing photos in the future months…